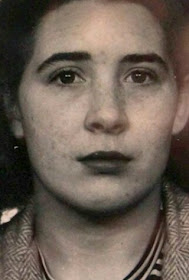 This is a post about Phyllis J. Stalnaker Harris.

She died 58 years ago, in January 1961, at the age of just 35. That probably would have been the end of it. An anonymous woman originally from the Midwest who died young after living a non-notable life in California, away from the spotlight.

But Phyllis was "revived." With the help of the internet. Decades after she or anyone else could advocate for her.

She didn't quite suffer the ignominy of becoming a full-blown meme. But her existence was nonetheless reduced to a punchline.

The image of Phyllis at the top of this post is a cropped-in version of her police booking shot from decades ago. It was featured on a wall at the San Diego Police Museum earlier this decade, and it appears to have been first noted on Twitter in November 2013.

But it really springboarded into the internet consciousness in October 2014, when her image was the main one accompanying an article on San Diego City Beat headlined "San Diego Police Museum seeks a new home." Phyllis is the dominant image and the lead of the story by Susan Myrland: 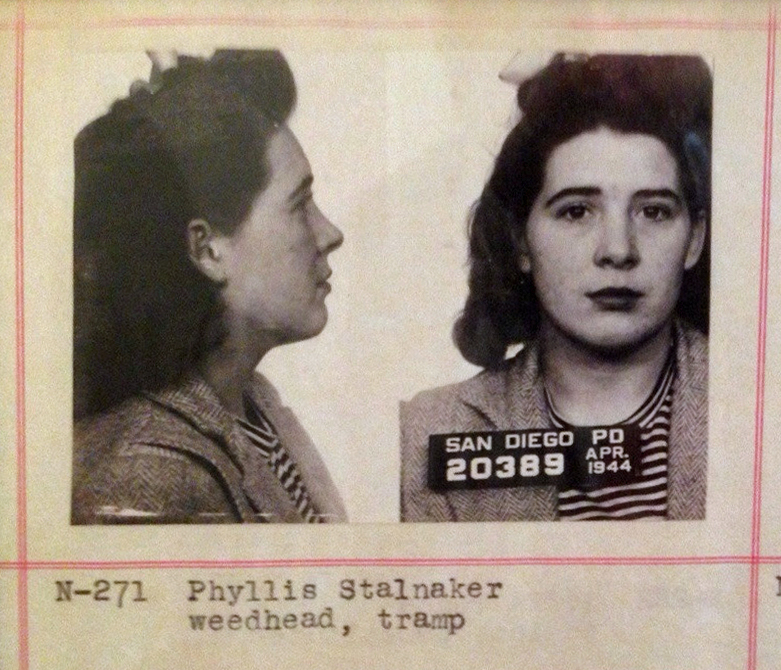 "She was a weedhead and a tramp. In 1944, that was enough to get Phyllis Stalnaker arrested. Her booking photo shows a pretty young woman sporting a jaunty striped top with a herringbone blazer and fashionably dark lipstick. She gives the camera a wary glance."

But of course that wasn't her whole life. Not hardly.

The thing is, we'll never know most of her history. But here's what is available, from online sources such as Find a Grave.

That's about it. There have been a half-dozen or so Reddit threads about her over the years, most of them riffing off her mug shot and charges. Rarely anything serious, although I did find this cached comment from about four years ago:


"Funny to some of us now because we take our freedoms for granted. But in 1944 in San Diego, charged as a tramp meant that the police officer didn't like her being where she was found on the streets. The law (CPC 647e) was only declared unconstitutional by the U.S. Supreme Court in 1983 (103 S.Ct. 1855, 1860] Rehnquist/White dissenting). Freedom isn't free. Rarely is it gained by blowing up foreigners around the world." 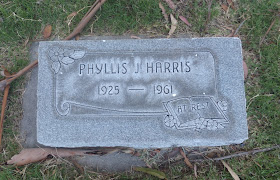